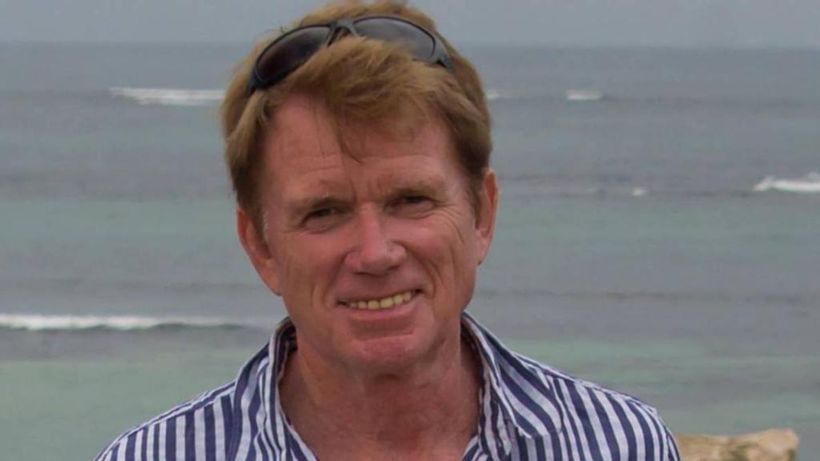 Beloved Perth broadcaster Russell Goodrick has died after a private health battle.
The children of the Logie award-winning Channel Nine presenter confirmed his death in a statement on Facebook, sending shockwaves through the WA media community.
Goodrick had been hospitalised in January with a severe case of pancreatitis after suffering an attack while travelling to Esperance to work on the production of upcoming film Before Dawn.
He didnt make it to Esperance. His trip was cut short as he fell ill…

Related Topics:AustraliaThe West Australian
Up Next 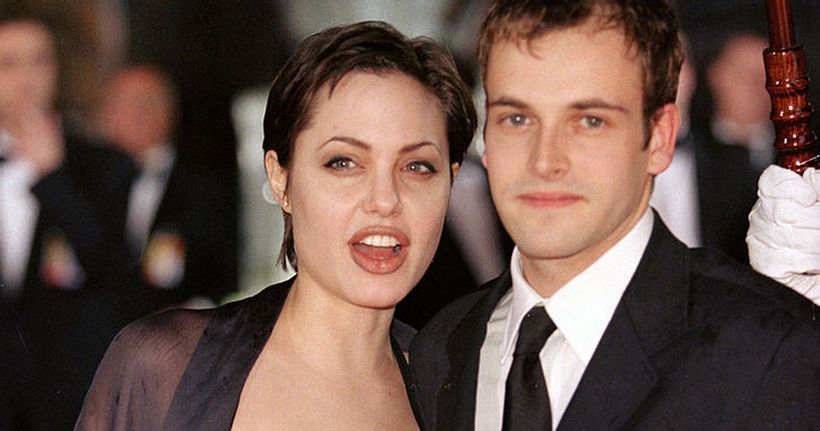 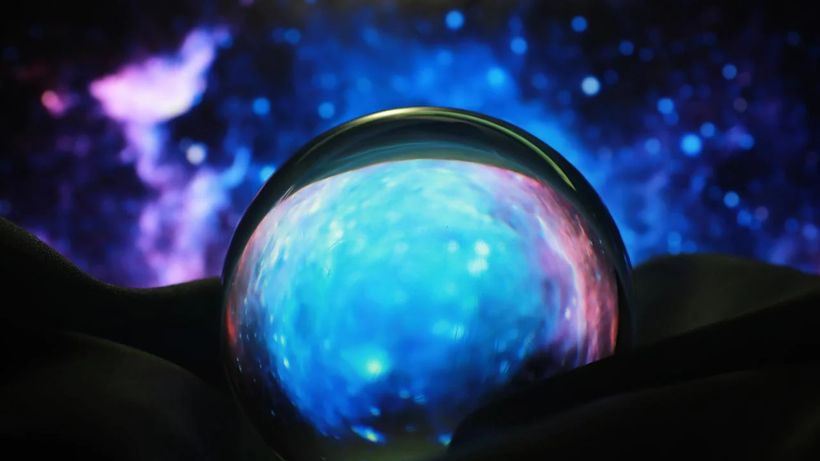