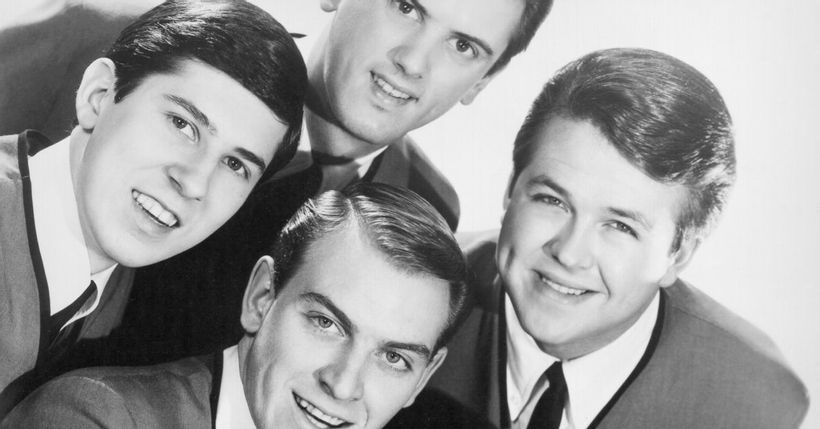 Mike Mitchell, who was the lead guitarist of The Kingsmen, has died at 77. He was behind one of the most famous guitar solos on the track ‘Louie Louie’.
The Kingsmen drummer Dick Peterson confirmed to Rolling Stone that Mitchell had “peacefully passed away.” No cause of death has been revealed.
“We are deeply saddened by Mike’s passing. He was the kindest and most generous man on the planet,” Peterson said in a statement.
Mike Mitchell of the rock and roll band “The Kingsmen” poses for a portrait… 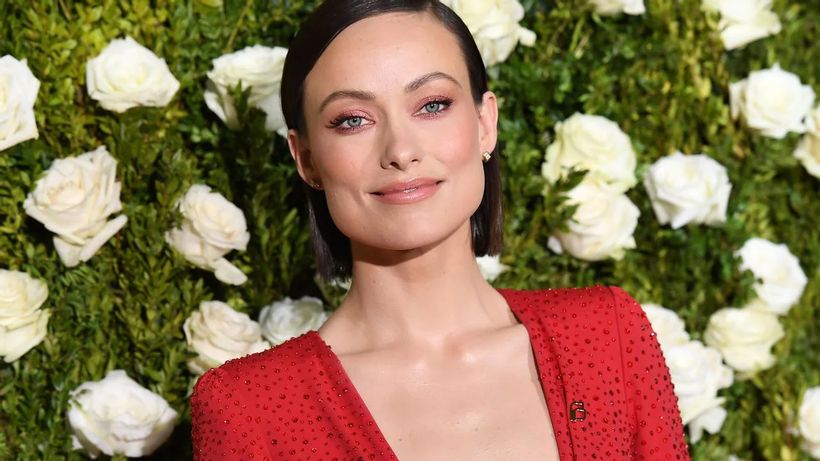 “The Golden Globes are dead”: NBC cancels the awards ceremony for 2022