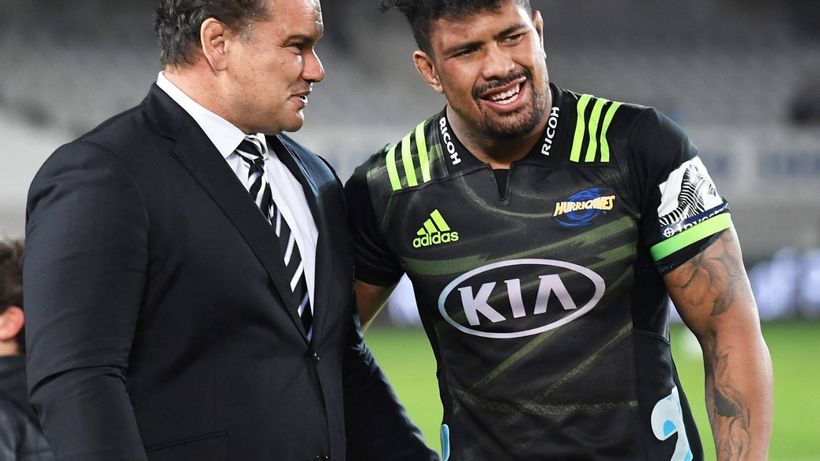 The Moana Pasifika franchise that has been given a conditional licence to take part in Super Rugby has revealed key details about the eligibility rules governing its squad.
Speaking on Skys The Breakdown show on Monday evening, Moana Pasifika general manager Kevin Senio said that 80 per cent of the Moana Pasifika squad would either be already playing for a Pacific Islands nations such as Samoa or Tonga, or on that pathway.
Andrew Cornaga/photosport
Sir Michael Jones with Hurricanes star Ardie Savea….

Gabba to be ‘demolished’ in $1b Olympic Games facelift: Premier – Brisbane Times 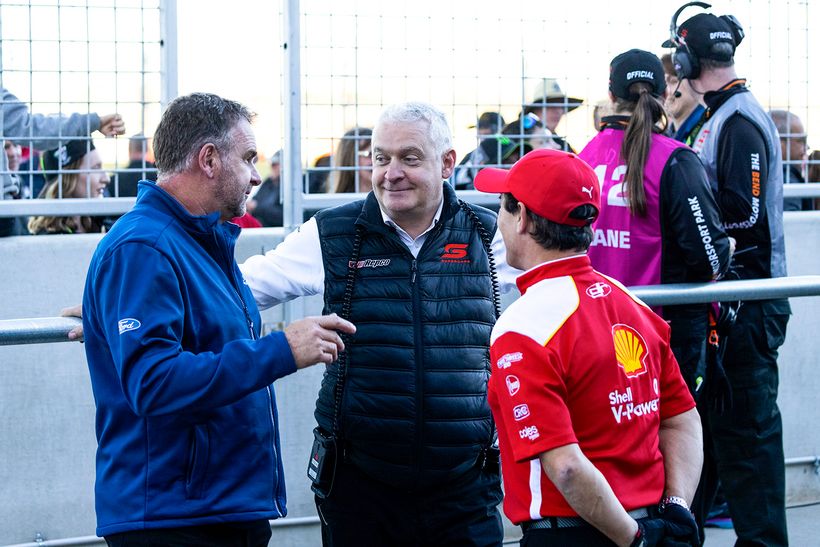 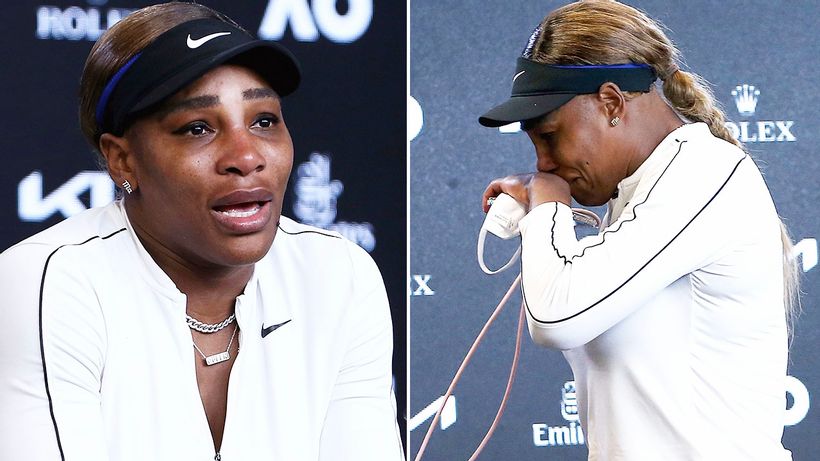