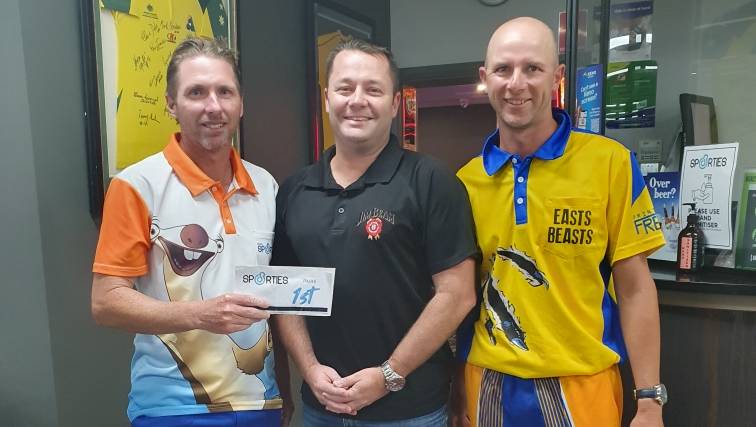 It had been the ultimate goal for nigh on thirty years, but Inverell’s Scott Hamilton has finally seen his bowling ambitions come to fruition. For the first time, he won the Singles bowling at the Sporties Club Coca Cola Easter tournament. In the second first, he also won the pair’s bowling – which he reckons is the first time anyone has won both sections in the same competition. “I’ve been playing bowls for close to 30 years now. I’ve played in the Easter tournament – which is a local tournament that we have each year – I’ve played in it for that many years, it’s hard to remember!” he said. READ ALSO But rather than his hard work preparing – of which he did plenty of – he attributed his success partly to “perfect timing”….

Nationals Upper Hunter candidate “not across” Shenhua mine proposal. 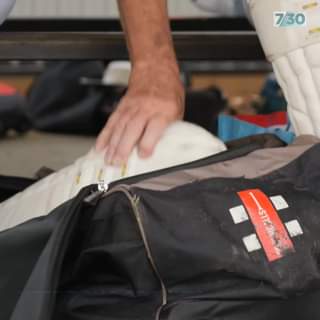 “I still feel fit enough to enjoy myself.” At the age of 91, Tamworth’s Doug C… 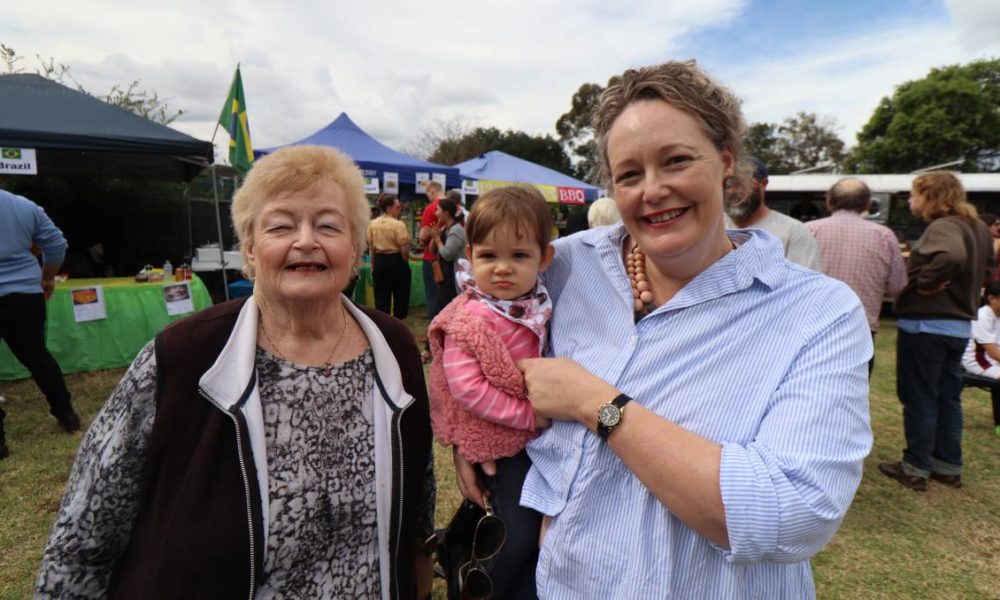