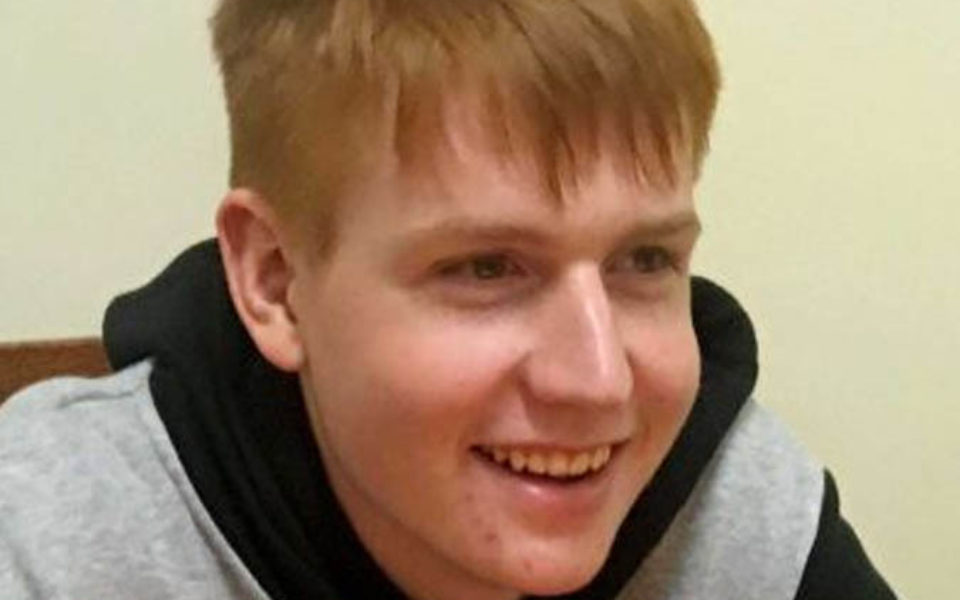 A teenager dying of a severe infection and blood poisoning went to a country hospital four times in 32 hours before his blood pressure and other basic readings were recorded, a coroner has heard.

Alex Braes, 18, died at Sydney’s Royal Prince Alfred Hospital in the early hours of September 22, 2017, after arriving by plane from his home town, Broken Hill.

His inquest, which began on Monday, was told the teenager died of complications arising from an infection and severe septicaemia.

But that wasn’t picked up by staff at Broken Hill Hospital until after they’d sent him home three times on September 20, when he’d reported knee pain after hearing a “popping sound”.

Except for one nurse at one presentation noting the teen’s… 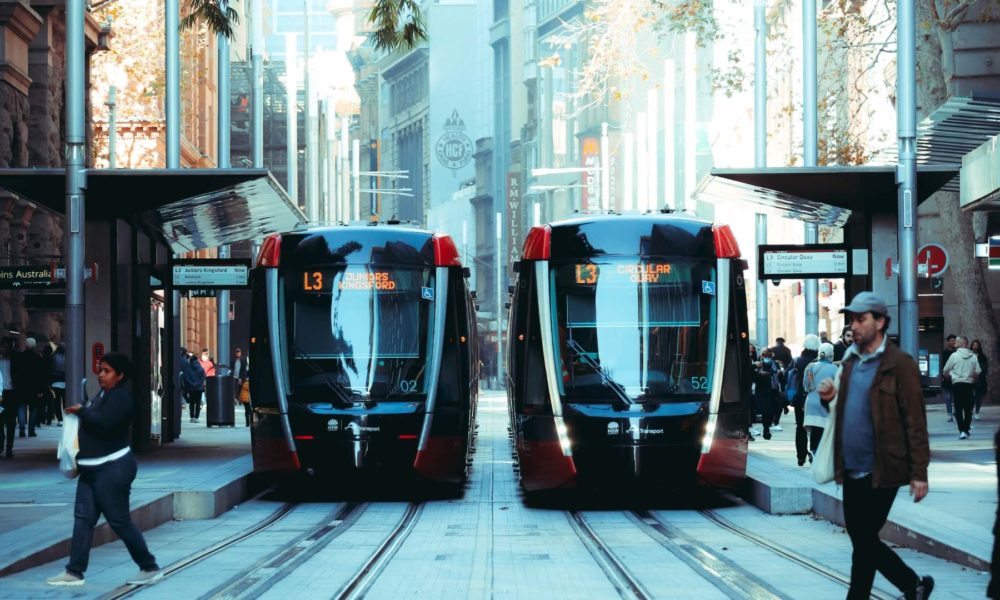 The City of Sydney Has Committed to Net Zero Carbon Emissions 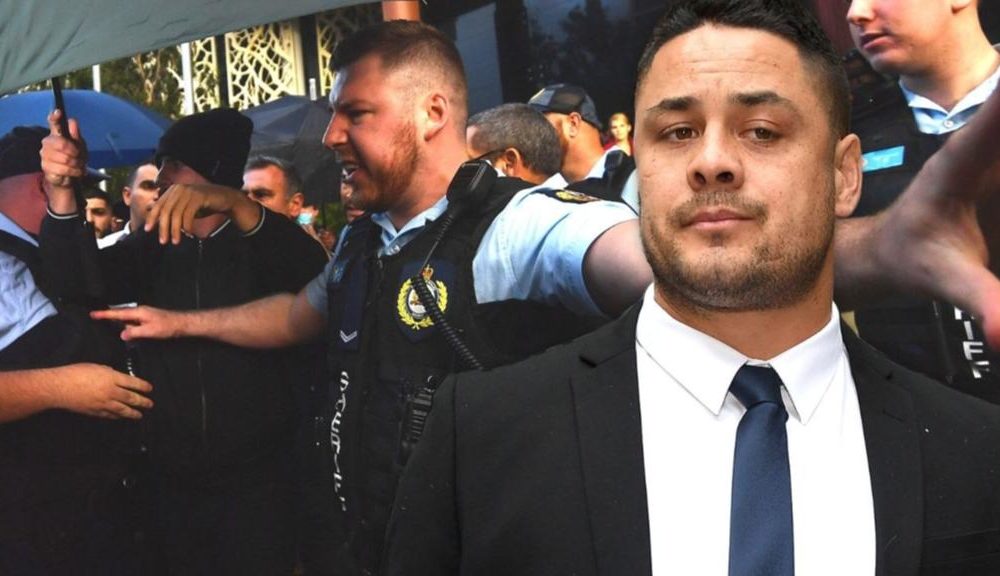