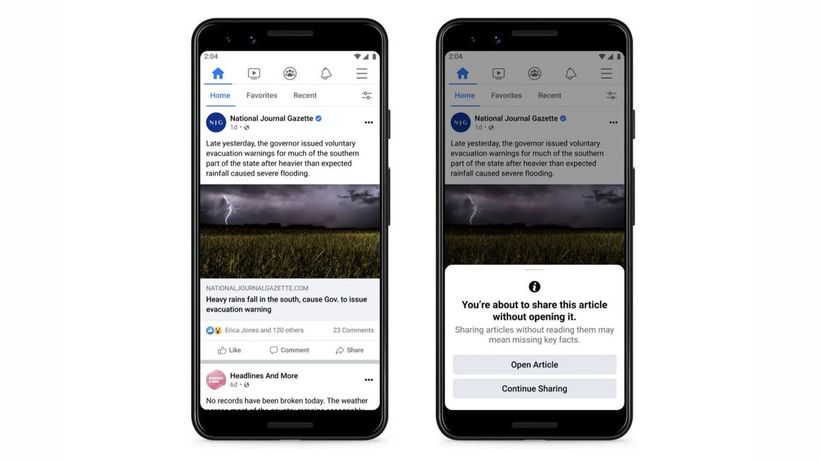 In its ongoing battle to curb misinformation, Facebook has announced that it’s testing a new feature that will warn users who try to share articles they haven’t actually read.
According to the official image released by the social media giant, a pop-up message will appear when a user tries to share an unread article, advising them that “You are about to share an article without opening it.”
The pop-up goes on to state that “Sharing articles without reading them may mean missing key facts,” before… 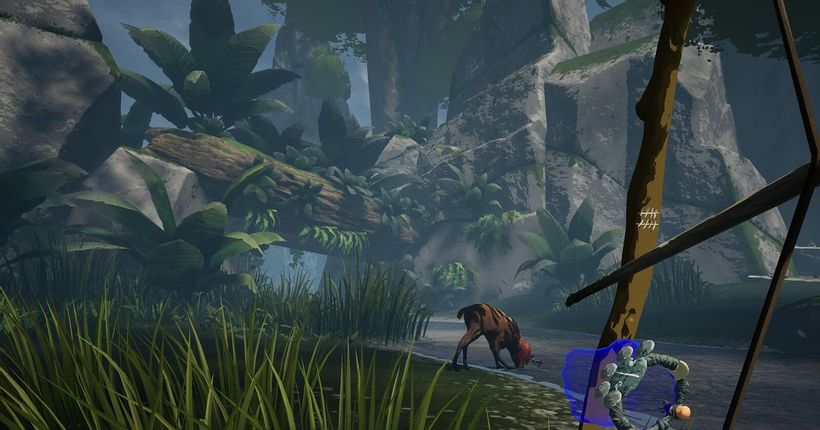 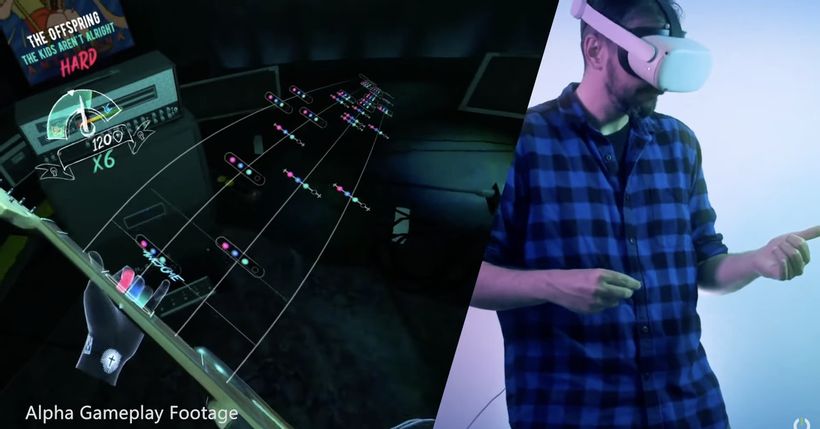