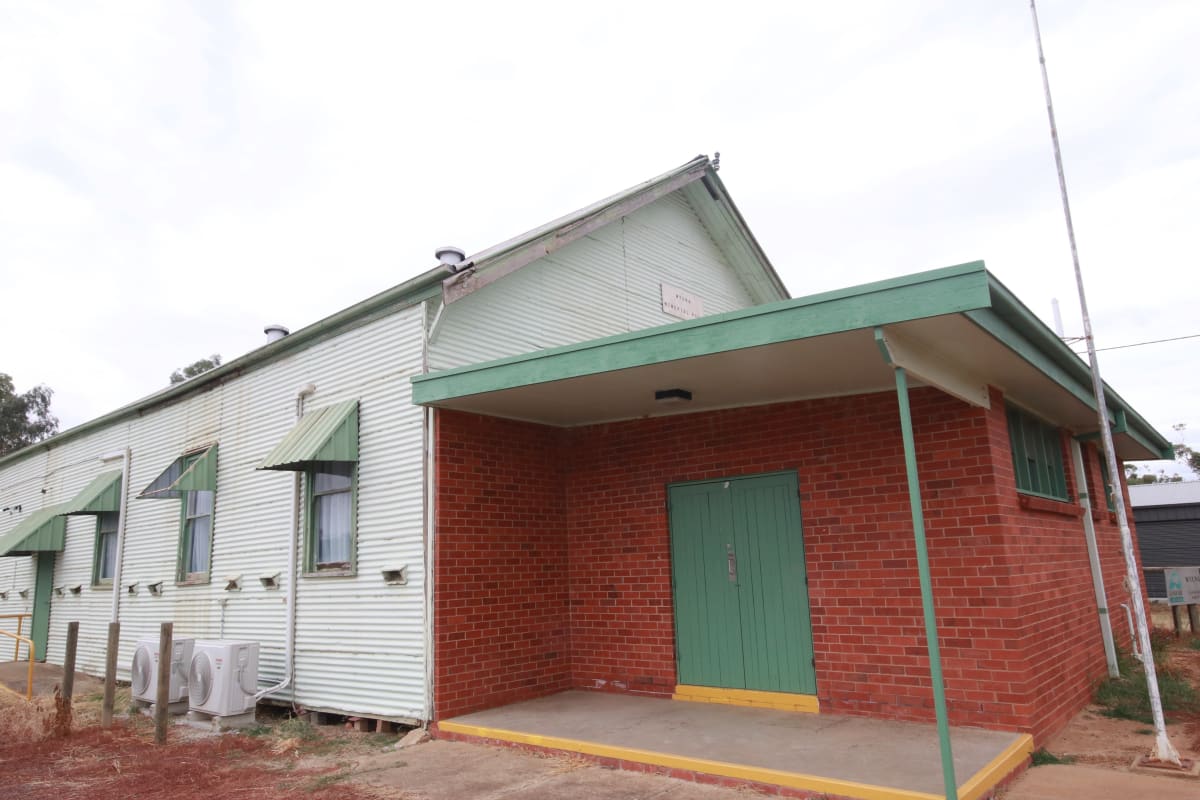 Documents from the Campaspe Shire relating to the future of the Wyuna Memorial Hall are now published on the Country News website.

In March, the Shire released 558 pages of documents following a request from the Country News under the Freedom of Information Act.

The FOI Act allows exclusions under a range of conditions and the Campaspe Shire chose not to release some documents due to the following considerations: 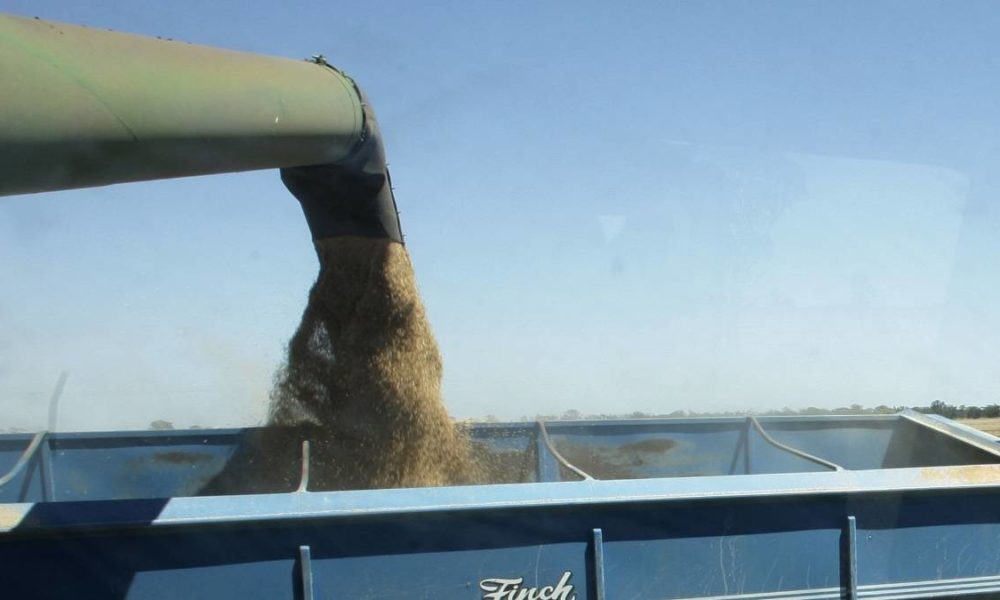 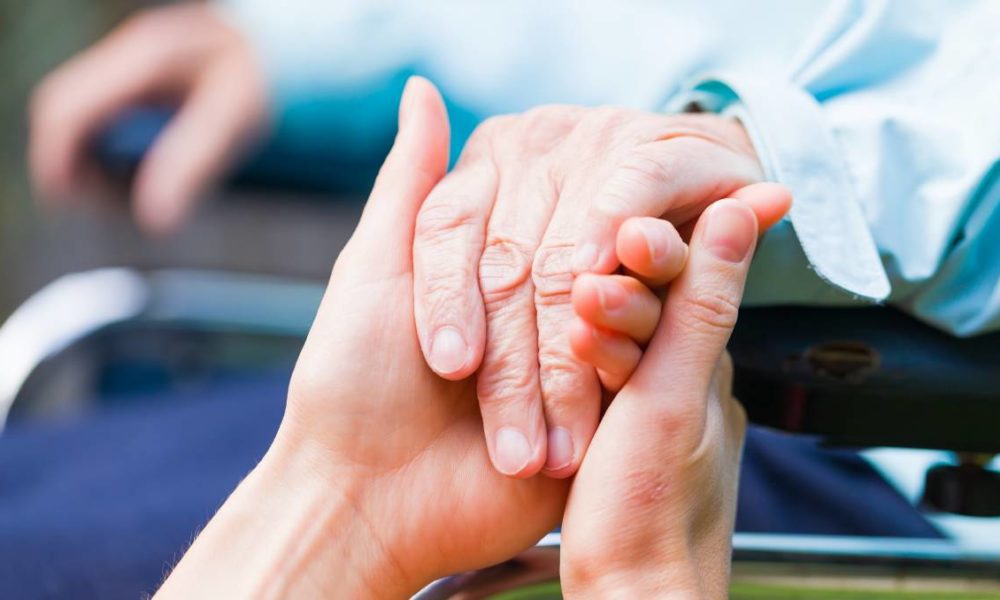 ‘Dire’ surge in serious aged care incidents could be fixed with budget, union says | The Senior