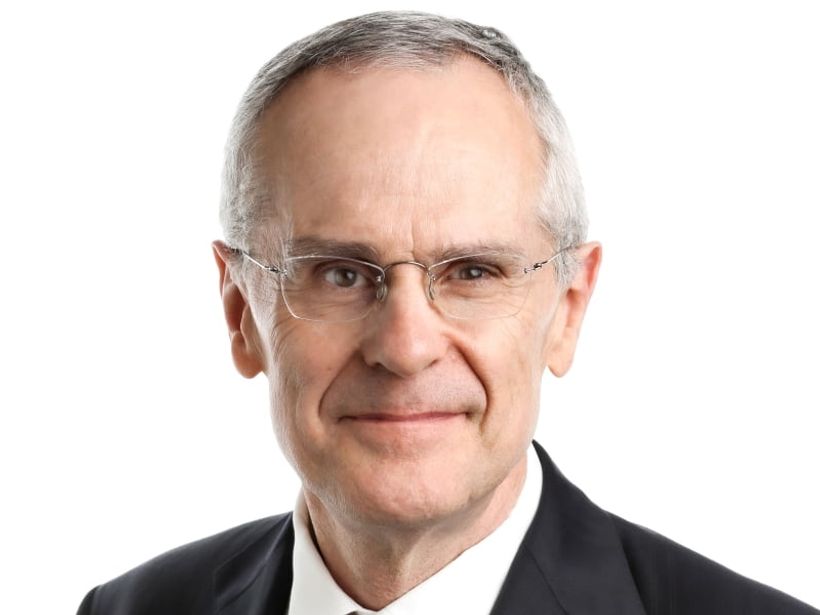 Australias competition regulator has made an unusual request to the Federal Court to weigh in on the ongoing legal battle between US companies Epic Games and Apple, saying the case raises significant public policy issues and should be decided in Australia.
In August last year, US based video game and software developer, Epic Games began legal proceedings against Apple and Google, alleging the tech giants were engaging in anticompetitive behaviour by removing its products from their app stores.
Apple… 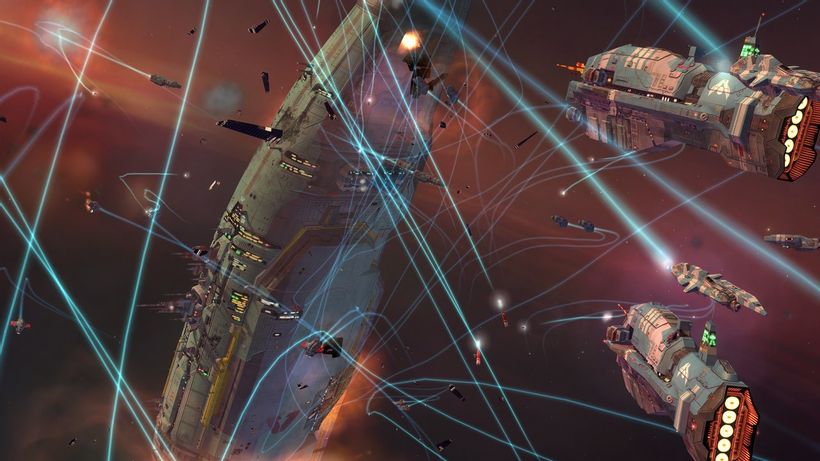 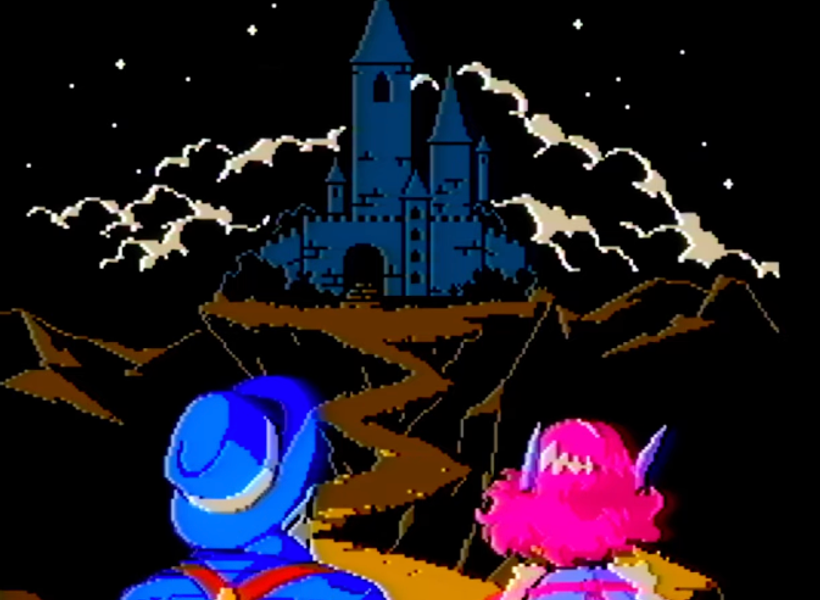